​Wouldn't you like to replicate the success of someone that's making thousands per day in affiliate commissions?

Here's a FREE case study video by Robby Blanchard showing how he's made $1.8 Million in one year and how other ordinary people, like you, are following his simple system and making thousands.

I'm sharing even more amazing information with you today…

Yesterday, I told you about the $1k/day master blueprint that my Commission Hero's Robby Blanchard put together… did you see that?

Well today... Robby has something even more amazing.

He’s put together a brand new case study video showcasing EXACTLY how he’s been able to generate up to $54,000+ in a single day without his own product, email list or website.

On top of that he’s helped thousands of ordinary people from all over the world do the same including.

Liza who went from making $5k/month as a flight attendant to now making $10k per week.

Waju who had to flee his country of Nigeria to now making $1k+ per day at home.

And many more success stories…

In this case study video, Robby is going to share a ton of value and training on how he and his students are able to make so much money online with…

​And without any prior experience and in just 1-2 hours a day. And how you can do it too.

Get immediate access to FREE member-only downloads, courses and exclusive bonuses, plus actionable affiliate marketing tips and strategies delivered to your inbox.

Are You Struggling to make consistent commissions, or only make a few hundred dollars per month?

Boost Your Commissions This Evening

How to Start With Affiliate Marketing – A Comprehensive Action Plan

Tips and Resources to Help You be the Smarter Affiliate Marketer 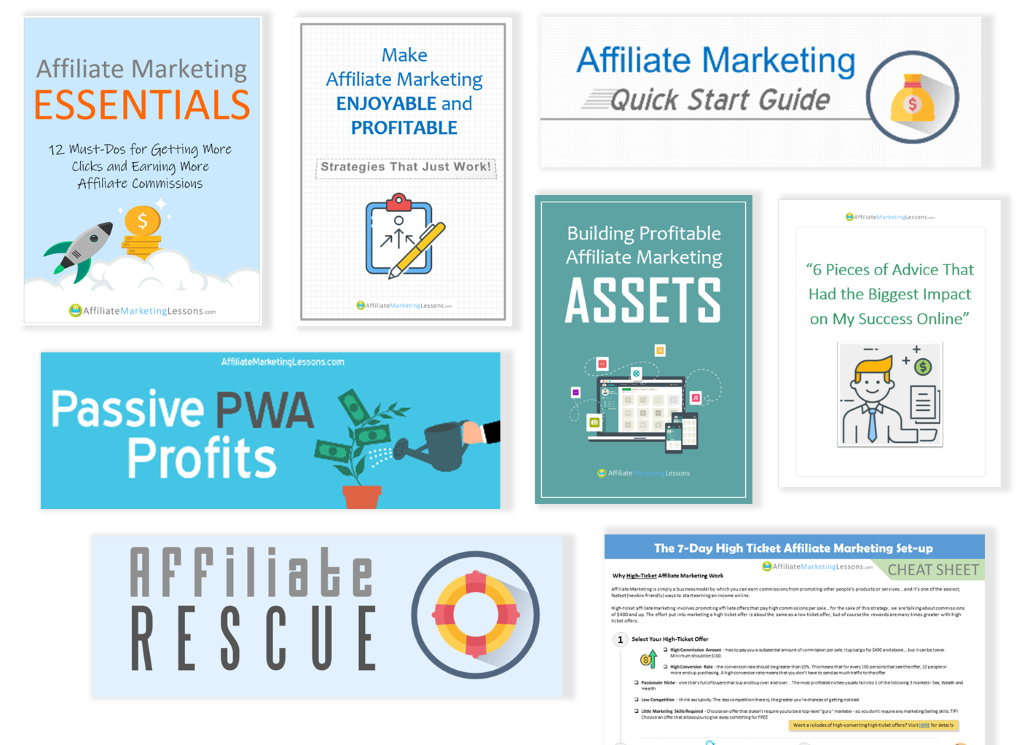 Get immediate access to FREE member-only downloads, bonuses and courses, plus actionable affiliate marketing tips and strategies delivered to your inbox.

Your information is 100% secure, and will never be shared with anyone

Please log in again. The login page will open in a new tab. After logging in you can close it and return to this page.